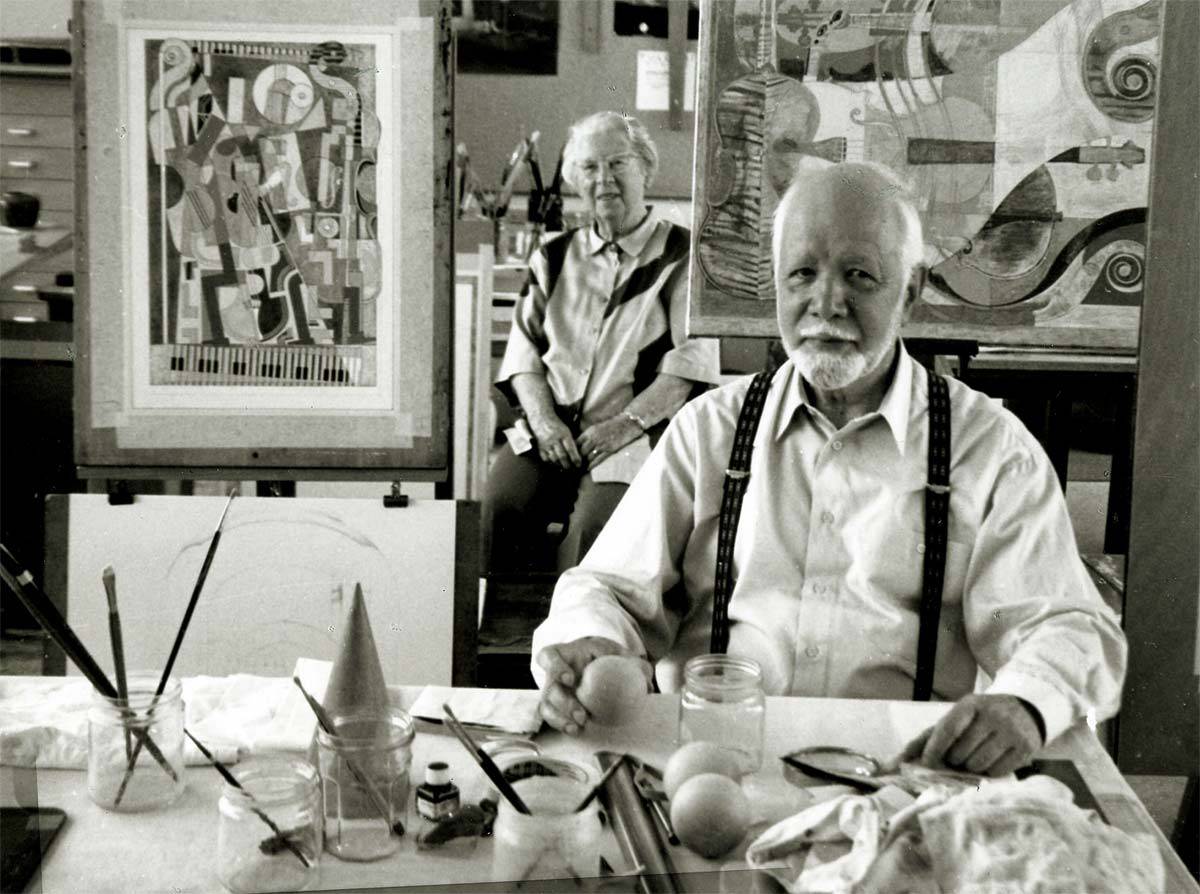 Ronald Theodoor Lindgreen was born on the 21st of January 1916 in Tjimahi, Java, Indonesia. In 1926, he moved to The Netherlands with his parents and two sisters. The family settled in The Hague where he studied at the Art Academy and later enrolled in the New Art School (Amsterdam), which was created by Paul Citroen. The new ideas taught there fascinated him, and he soon had his first exhibition at the art gallery "Kunst van onze tijd" in The Hague.

In 1939 he left for Paris to study under the guidance of J.D. Kirszenbaum. His art focused mainly on portraits, figures, landscapes and still-lives using oil. The Second World War ended this fruitful period abruptly and Lindgreen returned to The Hague. 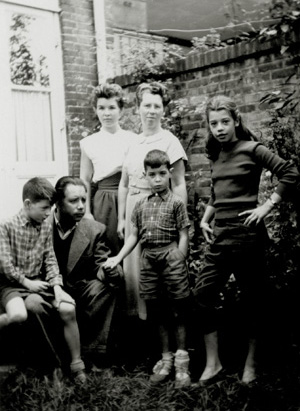 After the war, in 1947, his work was shown at the "first exhibition of The Hague artists" in het Gemeentemuseum in The Hague. He would sell his first painting there. Many other paintings would follow, but Paris kept calling and capturing his interest. All through the war, he stayed in touch with Kirszenbaum and eventually decided to visit the French capital again to work with him.

In 1948, he became a member of the French Surindépendants. During this period, he exhibited in Paris as well as in Amsterdam and The Hague. He regularly travelled to Paris to see Kirszenbaum. The friendship between the talented Lindgreen and his mentor blossomed and his paintings flourished. In 1952, he visited Annecy as a result of a French and Dutch artists exchange. There he created wall paintings, as well as numerous landscapes and cityscapes. Kirszenbaum died in 1954, by which time Lindgreen had specialized in aquarelle. He was one of the co-founders of the "Haagse Aquarellisten", a group of prominent artists from The Hague who exhibited regularly in the Netherlands. The group was discontinued after 40 years in 1995.

Lindgreen could not easily choose between oil painting and aquarelle. He once said: the sublime is of course oil. However, the fast direct brush strokes of the aquarelle technique were an endless source of fascination.