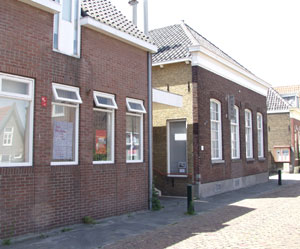 On the occasion of the 30th museum weekend, Saturday 2 and Sunday 3 April, watercolour paintings and drawings by Ronald Lindgreen will be shown at the Gemeentemuseum in Maassluis.

Ronald Lindgreen was a working member of Pulchri Studio since 1950, and five years later he initiated, and co-founded the Haagse Aquarellisten, a group of well-known painters from The Hague, including Agnes van den Brandeler, Ru de Bruyn Ouboter, Theo Bitter, Sierk Schroder

and Wibbo Hartman.
For more than twenty-five years Ronald Lindgreen was the driving force behind the group, where both he and his wife organized numeral exhibitions in The Netherlands, as well as abroad.

With the Haagse Aquarellisten he exhibited several times at the Gemeentemuseum Maassluis for example, in 1981, together with his colleague, the sculptor Bram Roth

His eventful life and his art, bear witness to a particular person and dedicated artist. His oeuvre is a synthesis of the influences of his stay in Paris, France and studies in The Netherlands.
www.maassluismuseum.nl 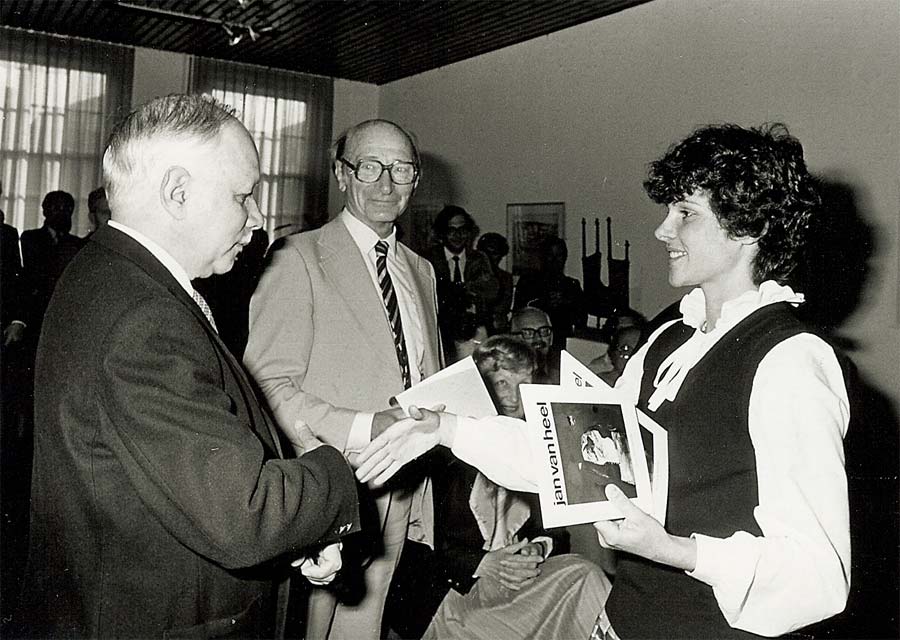