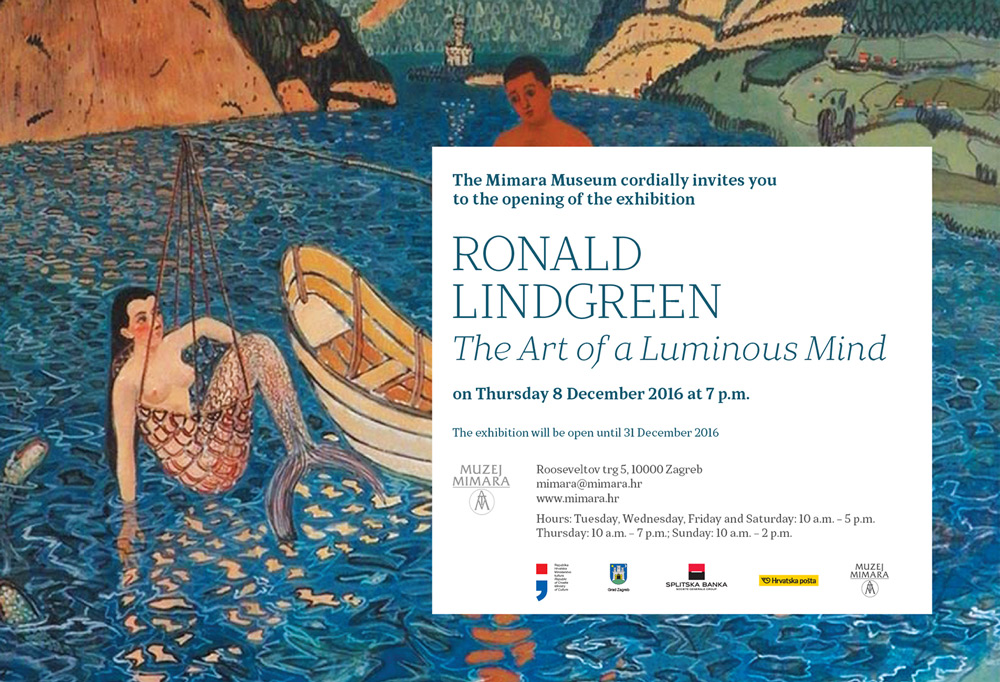 The exhibition Ronald Lindgreen - Art of a Luminous Mind, which is taking place at the Mimara Museum from the 8th to the 31st of December 2016, introduces for the first time this significant Dutch painter to the Croatian public.

By showing works created between 1938 and 1999, the retrospective of Ronald Lindgreen's (1916-1999) artistic achievements uncovers his dedication to colour, brush strokes, dreamy floating watercolours, and ink contour lines. His portraits, landscapes, and harmonious still life compositions, all unveil again and again the gentleness of his approach, the almost palpable affection and history between the painter and the subject, the moment or the scene that he not only observes, but also deeply experiences in his works. The 90 exhibits reveal a world where motifs harmoniously merge with clear-cut compositions to which the artist gives his full devotion. They are an invitation to give in to the natural peacefulness of the artistic experience.

During his education, Ronald Lindgreen absorbed a lot of knowledge and took in the unforgettable, formative atmosphere of European schools and artistic orientations, the dizzying changes in the art world and the constant turmoil of creative elation. His depth of mind and openness encouraged him to embrace the rich European cultural scene, to develop and constantly explore in his unmistakeable expression. He reveals himself again and again as a subtle spiritual creator who agreeably invites the viewer to his corner of peaceful beauty. From 1939, he was involved in the busy network of European exhibitions and showed numerous works giving a good representation of his creative work. The Mimara Museum, which is always happy to show the works of prominent domestic and international artists alongside its permanent collection, proposes this exhibition as a perfect opportunity to become closely acquainted with the legacy of this great artist. 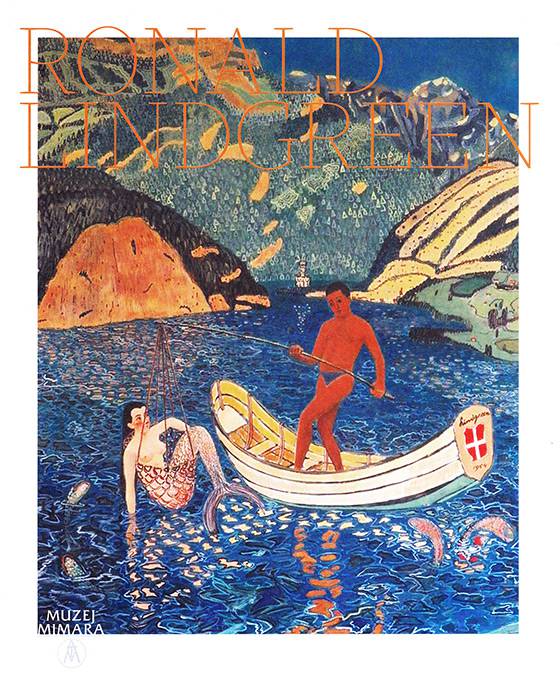